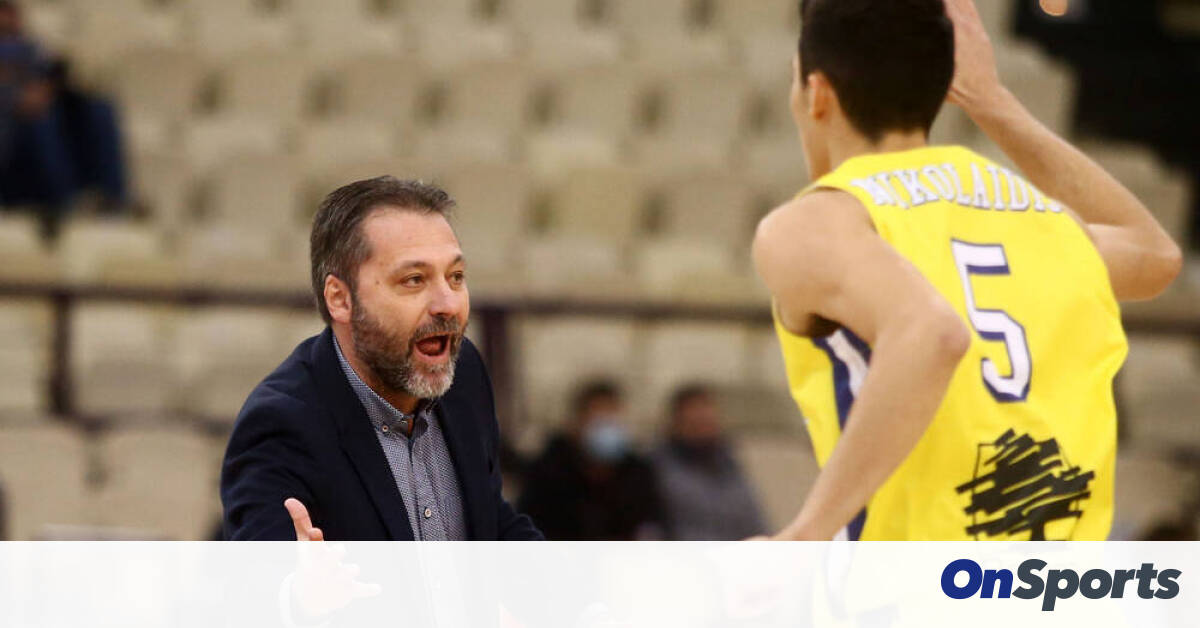 After the … boogie he received from his players at the end of the match with Malaga, where the qualification for the next phase of the BCL was sealed, the coach of Lavrio, Christos Serelis, spoke about the European course of his team, the loss of Tyson Carter, but also the sequel.

“There were many who thought that we had no hope when the draw became known and that we would take … a vacation. Maybe only in France we did not play well, against Dijon, but in the other five games we played well. We were from pretty good to very good. Today’s performance was probably one of the best we have ever done as a team. The children gave over 100%. “It’s something you need to be able to stop Malaga at 58 points, which is something impressive.”

Lavrio with the victory would definitely pass to the next phase. In case of defeat, he should have kept in mind Russia, where the last ticket from Group C was also claimed by Nizhny, which faced and finally defeated Dijon:

“It was not easy not to have our minds there too. We had told the children that since the qualification was theoretically in our hands and in our abilities we should play as best we could. We knew that if we played well defensively, if we played hard and showed that we wanted it from the beginning, because we were dealing with a better team it would be important. We had said that if we were ahead at half time, we would not let the game escape us “.

Lavrio will face Falco or Treviso in the play in: “We have no preference in any case. We have not looked at the teams either. When you have Malaga and a victory – qualification you can not even think who will be the next opponent. Play in is a tremendous success. We have a home disadvantage, but we will do our best. If we go to 16 it will be a miracle “.

Serelis also referred to Carter, who leaves Lavrio for Zenit St. Petersburg: “It is one of the goals of the team to highlight players and to see the players progress. Tyson is a huge loss, but we are very happy for him. Apart from being a very good player, he is an amazing character. A foreign player has been tied up and has played for the team. Even today he could say that he will not play because he was probably afraid of an injury, but he played and gave it his all. It is definitely very difficult to replace him. We will look at what is there to remain athletic, threatening in the attack and not to lose in the defense, because Tyson is also good in defense on the ball “.