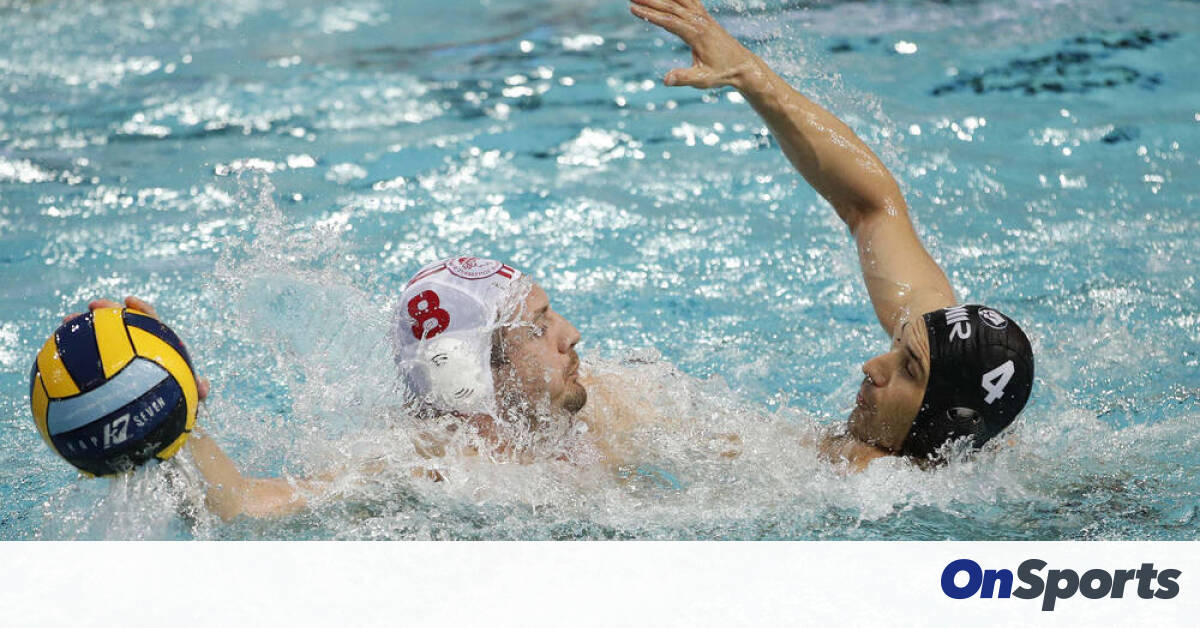 Olympiakos suffered its first defeat this year in Italy from Brescia for the first group of the Champions League in polo.

Olympiakos suffered its first defeat in the Champions League polo and generally this year from Brescia.

The Italian champions took advantage of their home ground, mobilized their very tough defense and prevailed 8-7 over the “red and whites”, climbing to the top of the first group with 14 points after six games, against 13b. of the Greek team.

In a match that was very strong, with continuous dismissals from both sides (as expected, since this is Brescia’s style of play, especially at home), Olympiakos had very bad percentages in the player above. It started with 0/2 and the hosts took a 2-0 lead, found temporary solutions and equalized 2-2, but then the “red and whites” made many and easy mistakes and the Italian champions, with consecutive goals by Luongo and Vapenski, were ahead 5 -2 at the end of the second period. The players of Thodoris Vlachos finished the half with 2/9 to the player above!

With both teams being loaded with penalties, the defenses gradually “opened up” and this favored Olympiakos, who with goals from Mourikis (he died after his injury) and Fundoulis reduced to 6-5, to end the third period 7-6 thanks to a goal by Genidounias.

In the last eight minutes, Di Soma took advantage of the dismissal of Chrysospathis and again increased the difference in the two goals for Brescia, but Filipovic with a goal that bears the personal “seal” of the world’s top player, reduced to 8-7, exactly five minutes before the end. Olympiakos then won two dismissals, but in both cases Buslie did not manage to equalize (in the first, the Croatian “marked” the crossbar almost from contact). Brescia “played” with the timer and kept the victory, since in the last two minutes Piraeus could not make a proper attack and tried with long shots to threaten the very good Tesanovic.