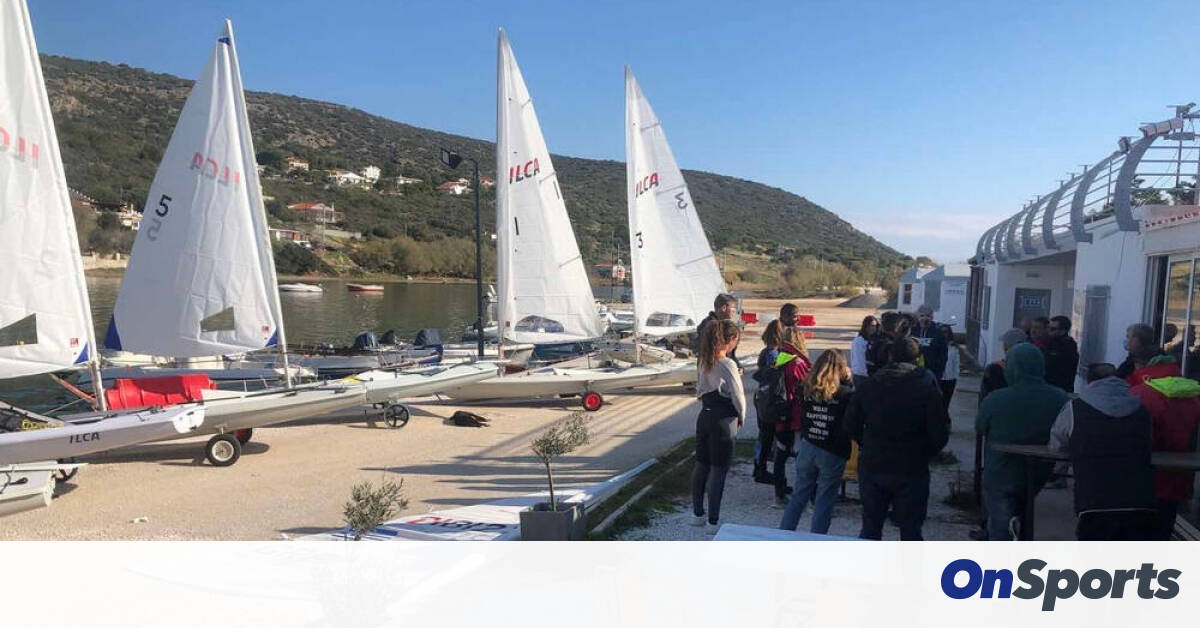 A new great institution for Greek sailing was hosted by I.O. Porto Rafti. This is the Regional Championship of the Olympic categories ILCA6 and ILCA7 (former Women’s Laser Radial and Laser Standard respectively) with the participation of sailors from all over the country except Athens and Thessaloniki.

The primary goal of the Federation and the clubs with their coaches is to attract as many athletes as possible to the Olympic classes. To highlight talents in the context of a general regional reinforcement plan that includes interventions with logistical support for the clubs and sailors who stood out in the Regional Championship and participated in training and camping of the National teams.

The race was dedicated to Giannis Bey who “left” this year and his presence in the presidency of I.O. Porto Rafti and in various positions of the Board of EIO was more than important. For his club that served with passion and helped him develop, for the Region of Evia and the sport in general.

At ILCA7 there were 8 races and 21 boats took part. The first place was taken by Ioannis Mantis of NAO. Mati with 16 points and was followed by George Zygouris of the same group with 17b. and Nikolaos-Lamptis Garbis of N.O. Artemis Spata with 19 points.

In ILCA6 the 14 girls ran 7 races and the winner was Mikaela Panagopoulou of NAO. Eye with 14 points. The second place was taken by Violeta Antonopoulou of N.O. Volos and Argonauts with 15b. and on the third, Loukia Sidiropoulou of N.O. Katerini with 17 points.