Swimming: Welbrock set a world record in the 1,500m. free 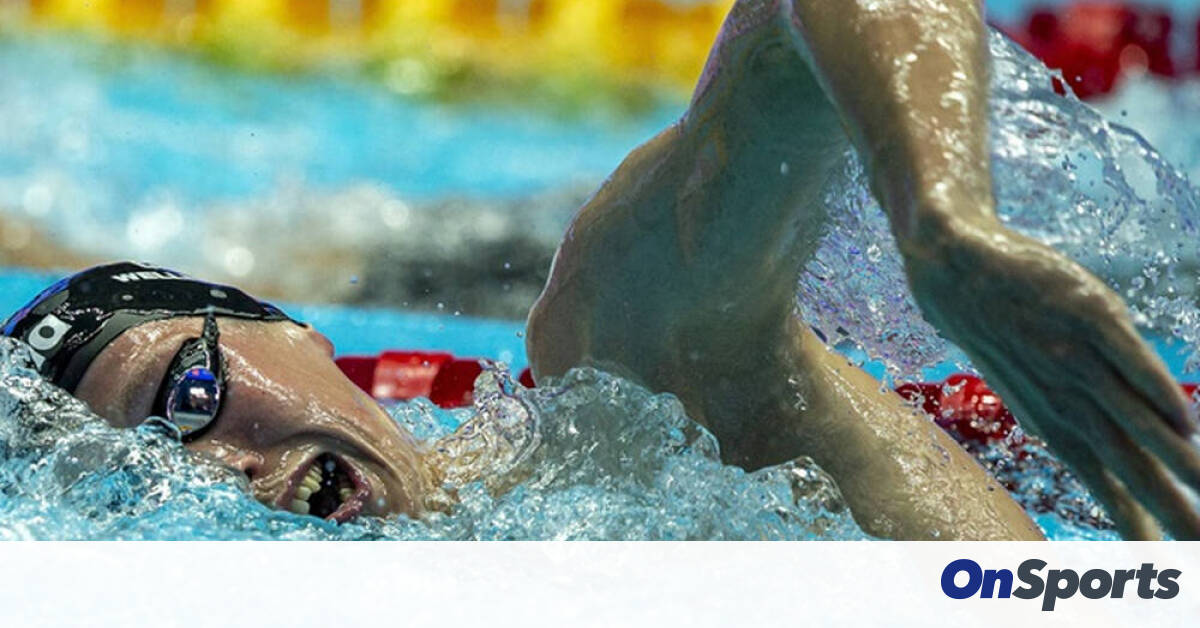 World record in the 1,500m. Florian Velbrock scored free during the last day of the World Swimming Championships in a 25-meter pool in Abu Dhabi.

The German “gold” Open water Olympian scored a performance of 14: 06.88 and defeated the Italian Gregorio Paltrinieri at 14: 08.06, from December 4, 2015, and Netanya’s European Championship.

Another Tokyo Olympic gold medalist (in the 400m freestyle), Tunisian Ahmed Hafnaoui, took second place with a time of 14: 10.94, an African record, while Paltrinieri, who competed in the final, finished in fourth place.